You have been selected for a special discount ❤ Buy now and get 10% off your first order!
BUY NOW. 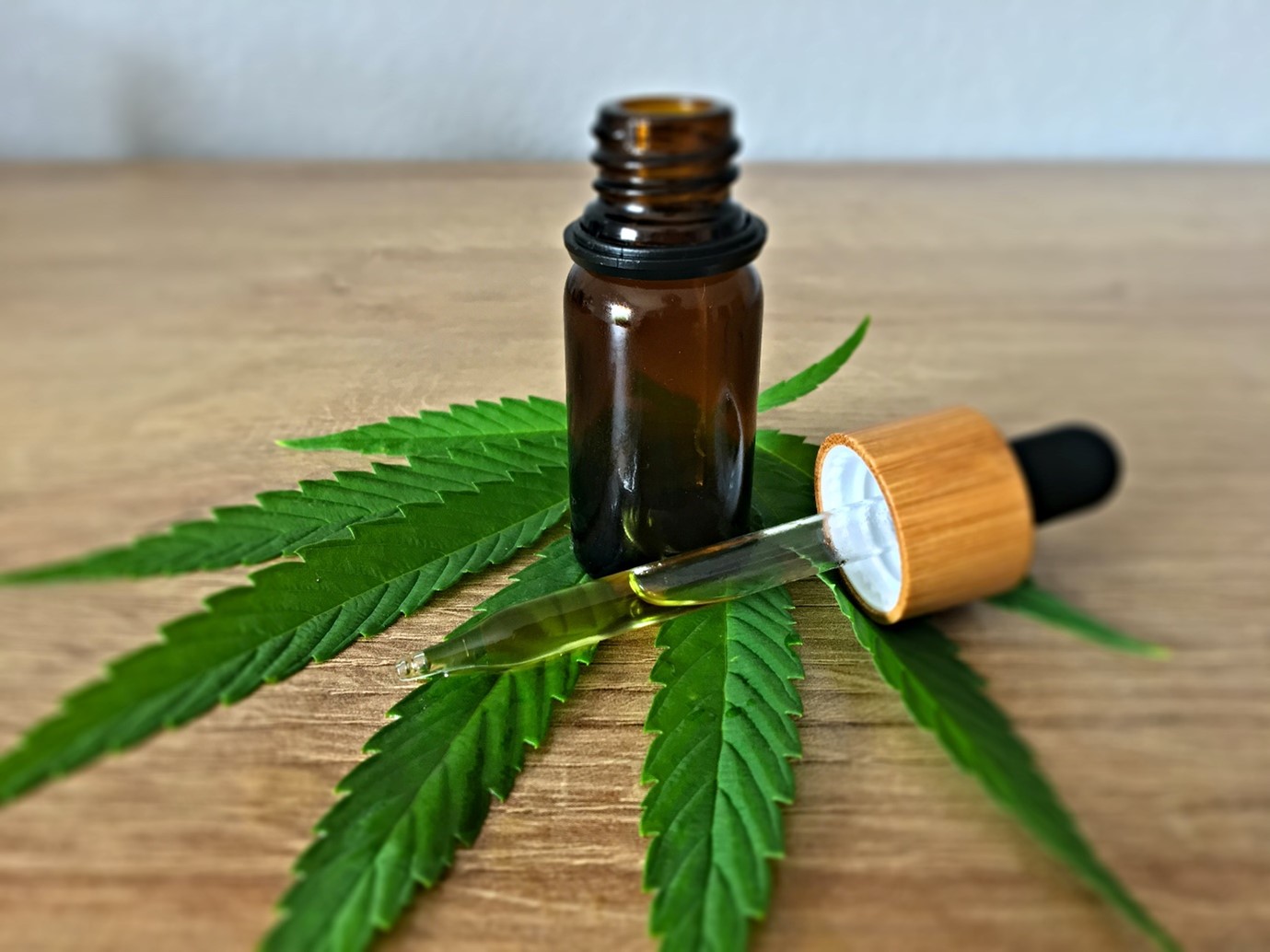 If you’re a newcomer to CBD, you’re going to discover a whole lot of words and terms that seem gibberish! The vocabulary around this alternative healing substance is complex. By exploring the CBD meaning and other important definitions, you’ll have a better understanding of the jargon related with this product.

Use our complete glossary (in alphabetical order) to give you the lowdown on the vocabulary used around CBD and become well-informed about this product before starting treatment.

Glossary: CBD Meaning and Other Definitions

Anandamide is a fatty acid neurotransmitter which naturally occurs in the brain and is also known as an endocannabinoid. It binds to the cannabinoid receptors which are responsible for psychological and mental processes.

An endogenous cannabinoid, 2-arachidonoylyglycerol (2-AG) is associated with the central nervous system in high levels.

A bioaccumulator is a living organism that’s able to absorb toxic substances. The hemp plant is one example of this in its ability to accumulate toxic agents such as pesticides. CBD products made from hemp plants need to be tested for heavy metals to ensure it’s safe for human consumption.

The cannabis plant contains 120 cannabinoids. Cannabichromene is one of these cannabinoids and is non psychoactive which means it doesn’t cause hallucinations.

Ever wondered about the CBD meaning? It’s an abbreviation for cannabidiol, a non-intoxicating component of the cannabis plant. CBD is a cannabinoid and its properties are known to relieve anxiety, muscle pain, and symptoms associated with some illnesses.

Cannabinoid is a naturally occurring chemical compound found in both hemp and cannabis plants. While they don’t all possess psychoactive properties, tetrahydrocannabinol (THC) is one cannabinoid that does produce that feeling of being high.

Cannabinoid receptors are essential components of the endocannabinoid system. They’re found on various cell surfaces as well as organs and tissues and are responsible for regulating the biological functions of these body parts. CB1 receptors are situated in areas of the brain, spinal cord and the endocrine system. They’re also found in the gastrointestinal and urinary tracts.

Also responsible for regulating biological functions of certain parts of the body, CB2 receptors are found in white blood cells, the spleen, neurons, immune system and tonsils. These receptors facilitate the cannabinoid effect on these body parts.

Found in smaller quantities in the cannabis plant, cannabinol is a milder psychoactive cannabinoid. Cannabinol is a product of the THC which has started to break down as it ages in the plant. It has a mildly sedative effect and is also useful in managing intraocular pressure.

Cannabis refers to a group of marijuana plants that contain chemical compounds for producing medicines, recreational drugs and food supplements. The cannabis plant varieties include the Cannabis indica, Cannabis ruderalis and Cannabis sativa.

Also known as extracts, concentrates are processed to ensure the right medical compounds are retained during extraction from the plant material. Concentrates are often used in medical applications to produce a purer product.

Decarboxylation is the process by which heat application is used to activate and release desired cannabinoids such as THC and CBD from the plant material.

Similar to any other medicine, dosing is necessary when using CBD for effective treatment of ailments. This refers to the amount of CBD required at one time, whether being ingested or applied topically, to get the desired healing effect.

Endocannabinoids are chemicals naturally produced in the body. They play a crucial role by interacting with the endocannabinoid system to ensure the bodily functions are regulated properly. Their main function is to manage homeostasis in the body.

The entourage effect refers to the combination of certain cannabinoids to create a more effective result than simply using one isolated compound.

The hemp plant is commonly cultivated for its edible seeds and fiber. It contains no psychoactive properties despite being classified as part of the cannabis group of plants.

Also commonly referred to as ‘pot’, ‘weed’ or ‘dagga’, marijuana is a combination of dried flowers and leaves of the cannabis plant with psychoactive properties.

When a crop is grown organically it means no artificial pesticides or fertilisers have been used. An organic product also contains no artificial colouring or preservatives in their ingredients. Organically grown hemp and cannabis plants are essential for a pure and clean final product.

The terpene compound is responsible for the aromas and flavours of the plant’s essential oils. The cannabis plants contain over 100 terpenes.

Of all the cannabinoids found in the cannabis plant, tetrahydrocannabinol (THC) has the highest concentration of psychoactive properties. THC is the compound responsible for producing the hallucinatory effect most commonly associated with the cannabis plant.

A liquid dosage made up of a concentrated herbal extract. CBD can be consumed using this method of application.

CBD can be applied directly to the skin when it has been combined with an oil, lotion or salve. Ointments, creams and balms are typical topical products designed to treat the area directly without anything entering the blood stream or consuming a substance orally.

A device used to heat up plant substances, the vaporiser method helps to maintain the right temperature so active ingredients such as CBD can be inhaled. A vaporiser can be used to heat products such as cannabis oil or wax as well as the dried plant matter.

When you’ve grasped the CBD meaning as well as other words associated with this product, you can confidently ask the right questions when deciding which product is best for your overall wellbeing. You can rest assured your CBD product is the real deal once you put meaning to the vocabulary! And if you have more questions about CBD meaning, uses or production, the Vitozol team is here to assist.

Photo by CBD Infos on Unsplash

Jana FieldJana is passionate about healing the mind, body and soul. She loves to empower others to find natural alternatives to improving their overall wellbeing.
Posted in:
Improve Your Health
Tagged:
Special
Recent Posts
Recent reviews
Products
Product categories
We use cookies on our website to give you the most relevant experience by remembering your preferences and repeat visits. By clicking “Accept All”, you consent to the use of ALL the cookies.
Accept All
Manage consent