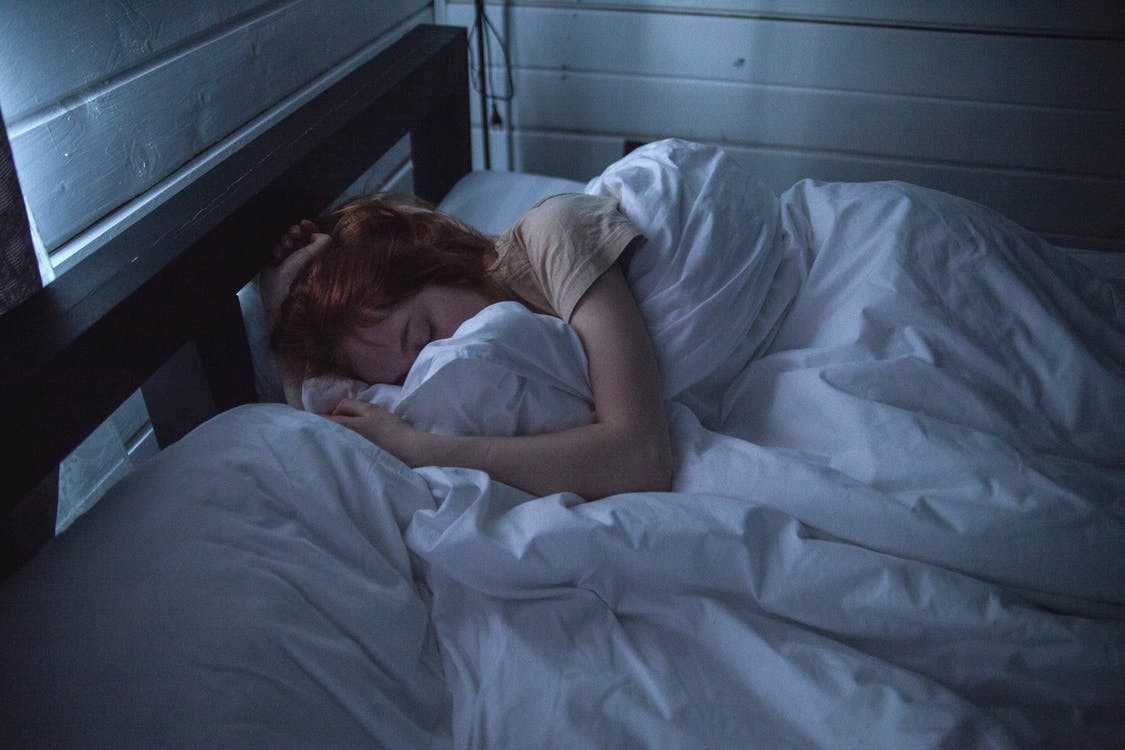 Have you been thinking about using cannabis oil to solve your insomnia?  Do you fall asleep as soon as you hit the pillow but then struggle to sleep through the whole night? How about those times you wake up at 1am in the morning, only to find yourself staring into the dark until dawn?

Whatever your sleeping habits, not getting enough sleep leaves you feeling frazzled, tired and unable to focus properly on your daily activities. You’ve heard about CBD oil benefits for bad sleeping habits. But cannabis oil research is also coming up with benefits to help people struggling with their sleeping.

CBD oil has been used with great results for people battling with sleep disorders. But, what about cannabis oil? Is there a difference between the two oils? After all, they both come from the same plant.

Read on to discover what makes cannabis oil different to CBD oil and how it can also help you get the full night’s sleep you so desperately crave.

The most common similarity shared between cannabis oil and CBD oil is that they both come from the same plant, Cannabis sativa. Both oils can be used to treat similar health issues but that’s where any similarity between the two oils ends.

The manufacturing and distribution of CBD oil and cannabis oil fall under completely different laws in many countries. The make-up of each oil is different, containing different parts of the cannabis plant. And, while each oil may treat similar health conditions, they can also be used for other different purposes.

The key differences between CBD oil and cannabis oil include the following:

One of the main reasons people use CBD oil is to help them sleep better. So, can cannabis oil also be used for giving you a full night’s restful sleep?

What Has Cannabis Oil Research Revealed for Improved Sleeping?

Cannabis oil research and studies have indicated that cannabis oil can help with better sleeping patterns. Research identified key compounds found in the cannabis plant as being responsible for improving sleep cycles.

3 Cannabinoids That Aid in Better Sleeping

The three cannabinoid compounds identified in research that assist in better sleeping when using cannabis oil include the following:

By using a combination of these cannabinoids in cannabis oil, the user will benefit from all the sedative properties associated with these compounds.

Terpenes are tiny molecules found not only in the cannabis plant but in many other plants, flowers and fruit. They’re responsible for the variety of aromatic smells associated with many plants. The following terpenes are most commonly known for having certain affects on bad sleeping habits:

These common terpenes have already proven themselves to be beneficial in aiding with sleep-related issues. Using them in cannabis oil together with the other cannabinoid compounds mentioned above will go a long way to helping those suffering with sleeping problems.

With cannabis oil research being an ongoing process, more benefits of this oil for sleeping and other health issues are being highlighted. These developments are evidence that, if properly manufactured and controlled under strict safety standards, cannabis oil can be beneficial to helping those battling to get a full night’s peaceful sleep.

It’s hoped that eventually everyone will have access to this oil for therapeutic reasons. In the meantime, consider using CBD oil for solving your sleeping issues. Contact us at Vitozol so we can assist you in picking the right product for your specific sleeping needs. You’ll be glad you did when you start waking up rejuvenated and revitalised to face another day.

Jana FieldJana is passionate about healing the mind, body and soul. She loves to empower others to find natural alternatives to improving their overall wellbeing.
Posted in:
Improve Your Health
Recent Posts
Recent reviews
Products
Product categories
We use cookies on our website to give you the most relevant experience by remembering your preferences and repeat visits. By clicking “Accept All”, you consent to the use of ALL the cookies.
Accept All
Manage consent